Thank You Richard and Mable Seymour

We’d like to celebrate the long-time contribution of two of our donors, Richard and Mable Seymour, by featuring a write up in their own words.

“Our Involvement with Amani Orphanage In Tanzania, Africa.”

We visited Amani Orphanage on April 11, 2013 while on tour of Kenya and Tanzania with Vantage Travel. Our tour director was Seif Mohamed. Seif asked the group on the tour if they would like to visit an orphanage and all agreed to do so.

While there, we met Amiri Adamu and others. While taking a tour of the then-current facilities, I noticed a large black water tank laying on the ground and that caused an inquiry. We had see  the new showers and toilets, but were told they did not have water. Also, we were told that they did not have the funds to erect the water tank on a tower so that the water from the tank could be piped into the toilets, showers and wash basins.

Upon getting home, I worked with Seif Mohamed & Amiri Adumu to get an estimate for the cost to build a tower, erect the tank on the tower and pipe water into the showers, toilets and wash basins. That began our more deep involvement with Amani Orphanage. This first project raised money from a number of people in our community and church to buy the materials for erecting the tower, placing the tank on the tower and piping the water to the showers, toilets and wash basins. 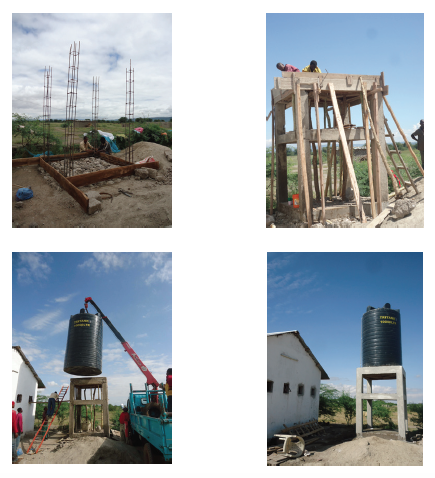 Another project helped to purchase a number of metal beds with mattresses.

One of the key projects that came next was the â€œcanalâ€ and dry well to dispose of â€œdirty waterâ€. 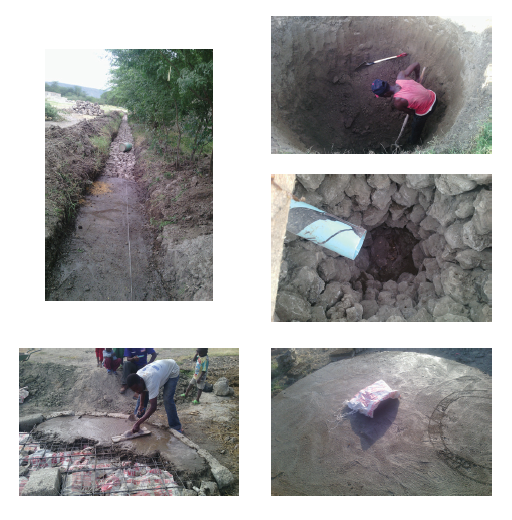 Another project that was water related was the purchase and installation of a pump motor to bring water from the community well to the water tank. 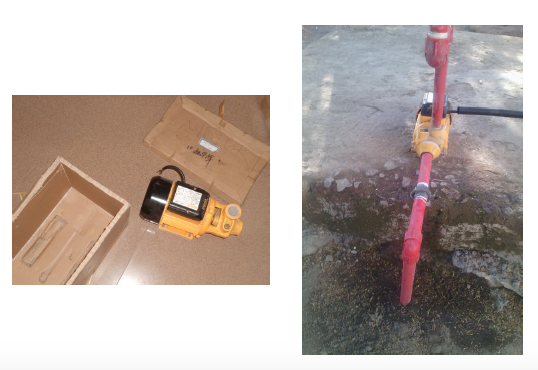 Upon making a photographic presentation at our Church which included pictures of the orphanage, one of the ladies in charge of the Knitting Group suggested that they could make knitted blankets for each of the 38 kids in the orphanage. That launched a knitting project which actually exceeded the 38 blankets for the kids. The ladies made various sizes of blankets including several adult sized blankets. 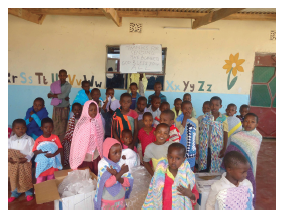 Ladies participating in the blanket knitting project were: 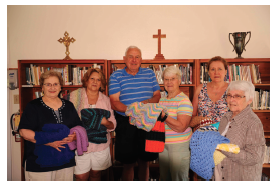 Many donations have been made for purchase of food and other supplies for the orphanage.

Thanks Matt and Kyle

Down on the Farm 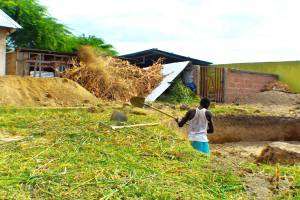 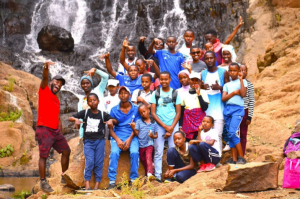 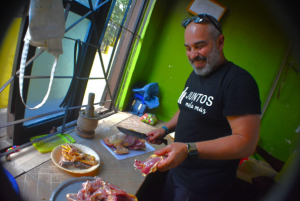 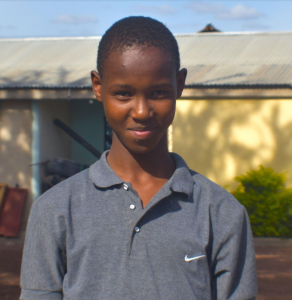 Happy #TanzaniaIndependenceDay to all our fellow T

This week is #InclusiveSchoolsWeek, celebrated aro

Did you know December is #NationalGivingMonth? An

This #WorldChildrensDay, our goal is to create a w

🤔 Curious about Life at Amani? 🌍 Read our Mo

#amanichildrenshome is dedicated to play! it's ess

Biogas: The construction of our #sustainable #biog